In the dark hours of August 31, 1997 the world lost a genuine, compassionate soul. Princess Diana was known as “The People’s Princess” not because of her celebrity status, but because of her remarkable humanitarianism.  The Princess of Wales was reportedly involved with over 100 different charities. Some of her most memorable work involved organizations that helped HIV/AIDS patients during the peak spread of the illness in the 1980s.

Her charitable efforts seems to have rubbed off on her children. Prince William and Prince Harry both support all kinds of noble causes, but are especially compassionate towards helping disadvantaged youth and spreading mental health awareness and advocacy. Diana would be so proud. 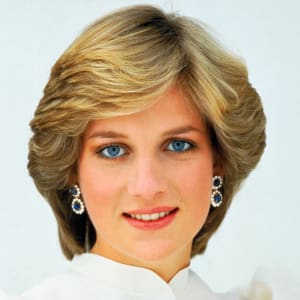 From The Tea Times: The Latest News from Houses of Windsor- September 2019