In true Houses of Windsor fashion we highlight the powerhouse British Business leaders flexing their muscle across the pond: 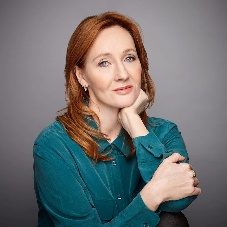 JK Rowling: We all recognize her as the mastermind behind the Harry Potter franchise. She is also the world’s highest paid author. Way to write your name to the top, JK! 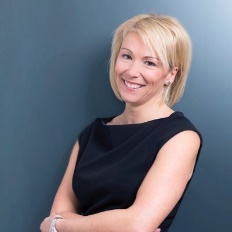 Collette Roche: She’s arguably one of the most powerful women in sports as the COO of Manchester United. She’s proving there’s no gender roles in business, and athletics are no longer a man’s world. 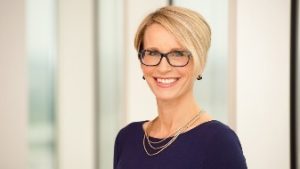 Emma Walmsley: She’s the CEO of the massive pharmaceutical company GlaxoSmithCline and made Forbes’ list of 100 Top Most Powerful Women.

FYI:  The female equivalent to a Knight In the Order of the British Empire is called a Dame. Famous Dames include actress Helen Mirren, author Agatha Christie, and actress Judi Dench.

From The Tea Times: The Latest News from Houses of Windsor- October 2019