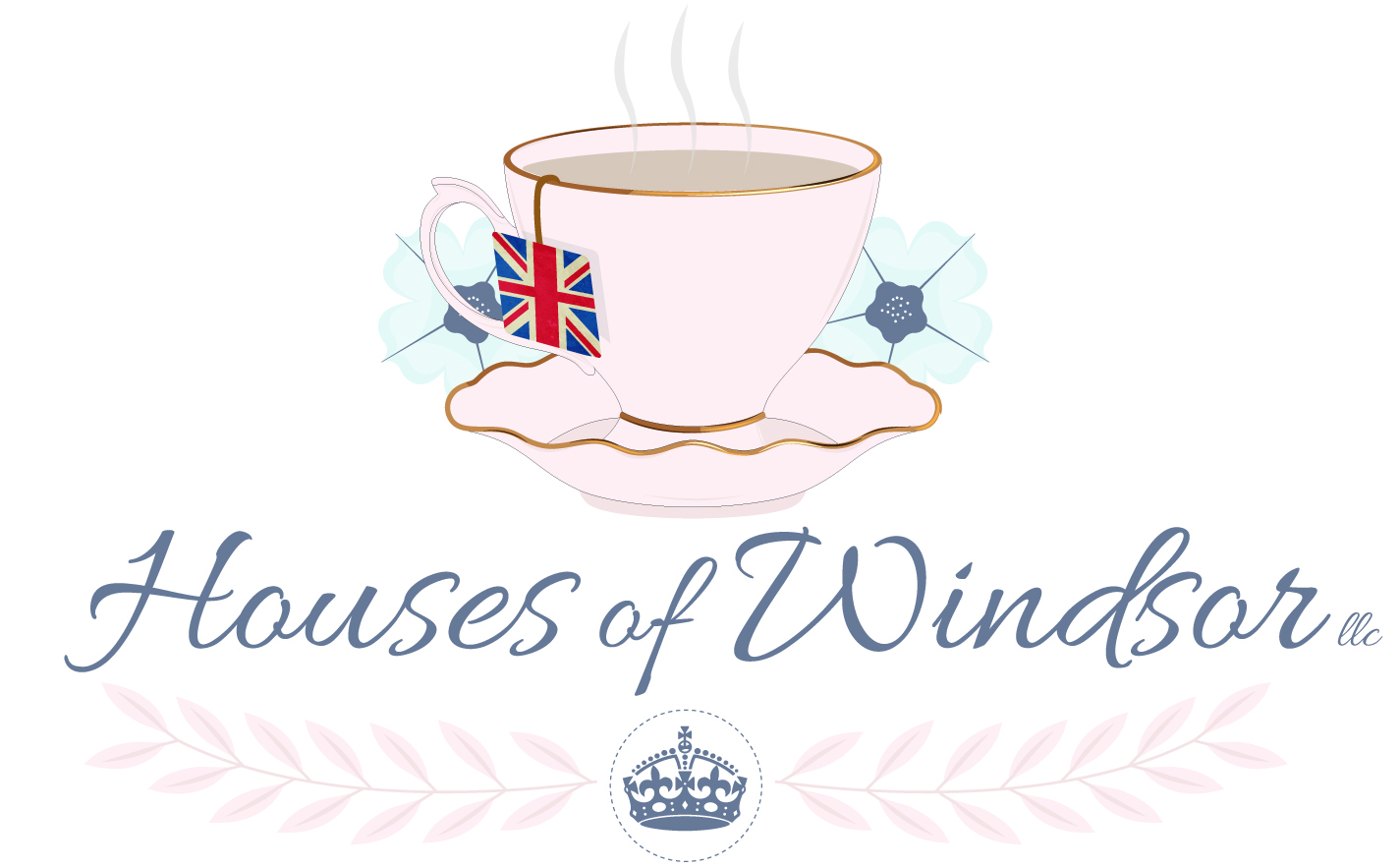 Bringing Light, Beauty, and England to Your Home

From our flavourful assortment of fine loose leaf teas and British goodies to our social media content, our mission is to bring light, beauty, and England into your home. 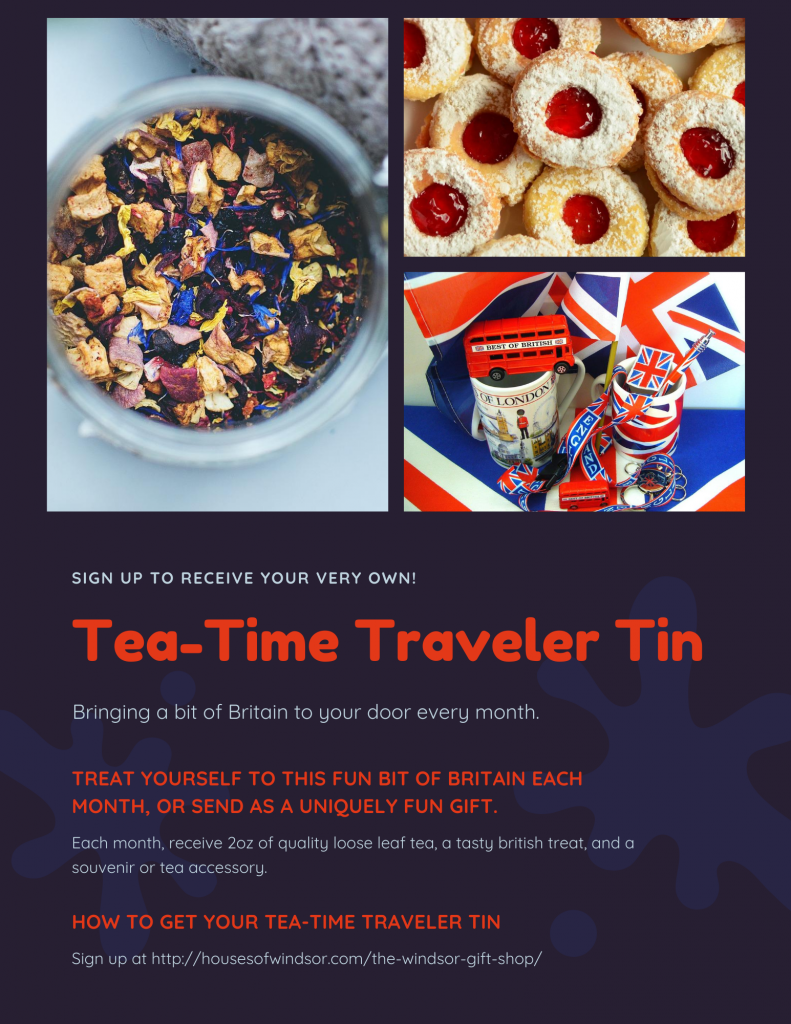 Offering only the best and most fun bits of Britain!

Also available in the Shoppe:
Have a Bit of Britain sent to your door each month with our new subscription box! 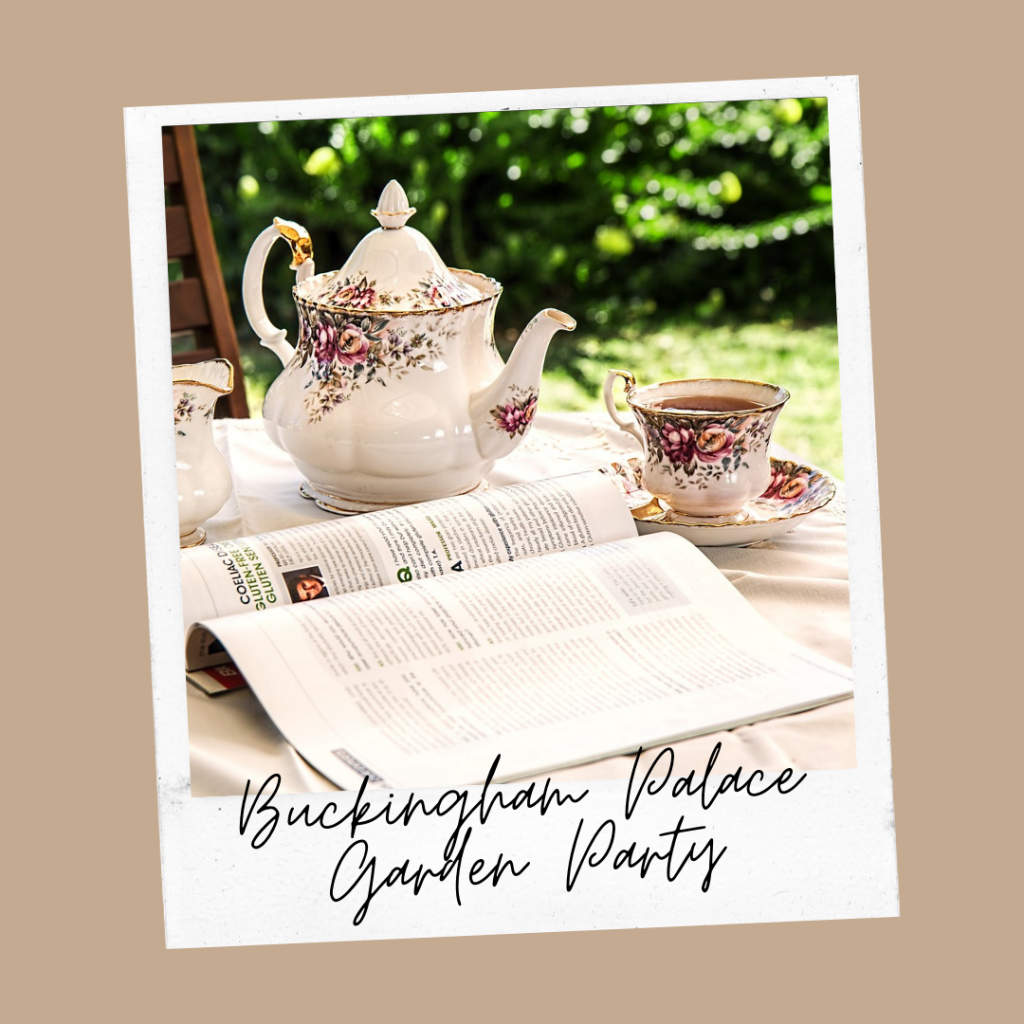 Would you care for a spot of The Tea Times?

Sign Up to RECEIVE the LATEST NEWS from Houses of Windsor.

Stay in the loop with the fun, interesting, and informative monthly e-newsletter by Houses of Windsor.

We will transform your party space into a royally elegant British tea room. You will feel like the Queen of your party. Your guests will have a splendid time sipping tea, nibbling on scrumptious scones, chatting and laughing with you at your celebration. A most memorable event.

"I am lucky enough to call Amy a friend, but I've also been able to attend tea parties she's hosted. Her passion for all things English/tea related is infectious and amusing. Who needs their own collection when you can enjoy hers (and great company)!" 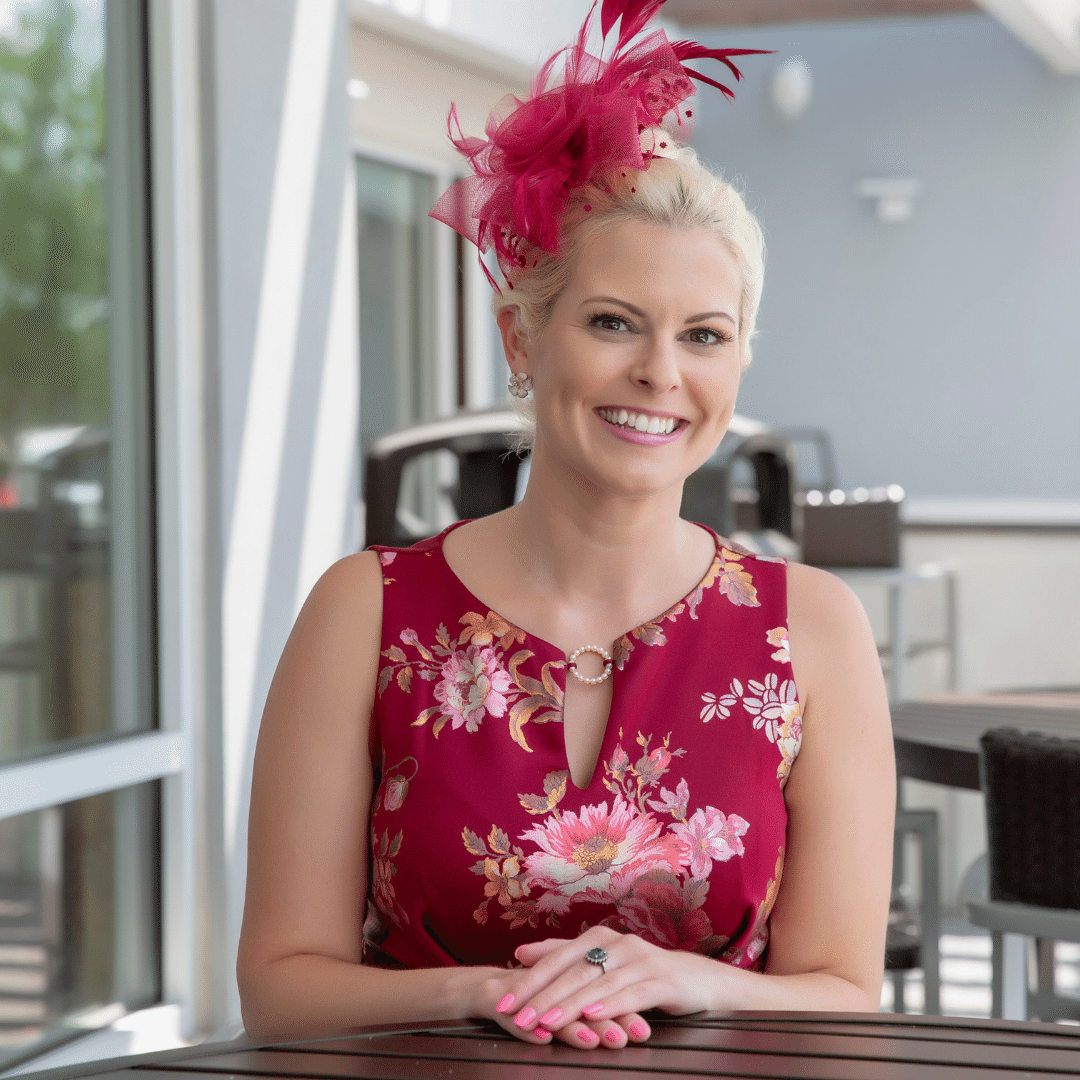 Imagine yourself as a 14-year-old girl – it’s an impressionable age for anyone – boy bands, trendy fashions, and pop star celebrities reign supreme. At this age, Amy was your typical American ‘90s teenager. She could recite every lyric to Hanson’s “MmmBop” and tell you pretty much anything you could possibly want to know about Isaac, Taylor, and Zac.

But Amy got to experience something most American teenagers do not. She traveled half-way across the world without her parents for a cultural experience that changed her life forever. She saw gorgeous scenery, learned a lot about history, made a life-long best friend, and fell in love with a Prince!

Amy had just finished her 8th grade year when she packed her bags to attend a three week People to People International Ambassador program in the United Kingdom. The whole trip was her mum’s idea as a way to coax her daughter out of her shell. “I didn’t really know anything about it. She was surprised, because I was so shy, that I actually wanted to do it,” Amy jumped on the opportunity without knowing just how deeply it would change her.

“I noticed flying above everything seemed to flow better. There are no hard lines,” Amy comments about the first time she saw Great Britain. Even though it was her first adventure away from her family, she felt oddly at home amongst the rolling hills, castles, and palaces. “To me, it’s just a feeling. A vibe or an energy that’s there.” There’s also the storybook factor – buildings and landmarks in England look the same today as they did hundreds of years ago. People walk in and out of shops that are older than our entire country and it’s no big deal.

A big portion of the People to People program is about learning new cultures. Students are assigned families to live with during their stay. In Reading, England she met Claire. She and Amy were similar in age and immediately started down the road to becoming long-time besties. Decades later they still make a point to regularly visit each other.  “This is going to be our 20th anniversary of being friends and we have seen each other on every even number year since 2000 when we met.” The friendship gives her an ongoing tie to the United Kingdom and an excuse to keep visiting the “home land.”

Then, of course, there’s the British monarch.

Many teenage girls dream of a mysterious Prince Charming, but the prince 14-year-old Amy dreamt about isn’t mysterious at all. In fact, he’s 2nd in line to the British throne. “He was on all the post cards on all of the streets,” she describes her first introduction to Prince William, “He’d just had his 16th birthday photo shoot and, of course, those were the best.” She admits, a crush on Prince William was a big part of her initial interest in the U.K. “I started with a post card of him, fell in love, and everyone knew me on the trip as being obsessed with Prince William by the end of three weeks.”  She even got to stay in dorm rooms on the University of St. Andrews campus where just a few short years later, Prince William would attend University and fall in love with Kate Middleton.

That first trip abroad left Amy wonderstruck with the United Kingdom, but it was her subsequent trips that really solidified her passion and fueled a much deeper interest in all things Royal. Her fascination with the Royal family evolved beyond Prince William to a deep appreciation of The Queen, Prince Charles and Camilla, and the rest of the extended royal family, including those you don’t often hear about here in the United States. “I can explain to everyone all day how I see things, but I do have rose tinted glasses and I see it all with a romanticized view.”

There’s nothing wrong with that. A romantic opinion of the United Kingdom blends perfectly with the American viewpoint of tea time and the entire reason why Houses of Windsor, LLC was born.

I strongly believe that taking Afternoon Tea as the British do, can be so fun and a lovely way to chat with old friends and new. My own Maid of Honour and Bridesmaids threw a super fun tea party for my bridal shower. It is my passion and mission to provide this uniquely fancy way to celebrate showers for all brides.

Do you value etiquette and sophistication?

Click below to download your FREE Guide to Royal Sophistication and Etiquette, presented by Houses of Windsor.

ARE YOU PREPARED TO BE IN THE SPOTLIGHT ON YOUR WEDDING DAY?

Check out the Houses of Windsor Etiquette Guide to see how to properly sit, stand, and so much more.